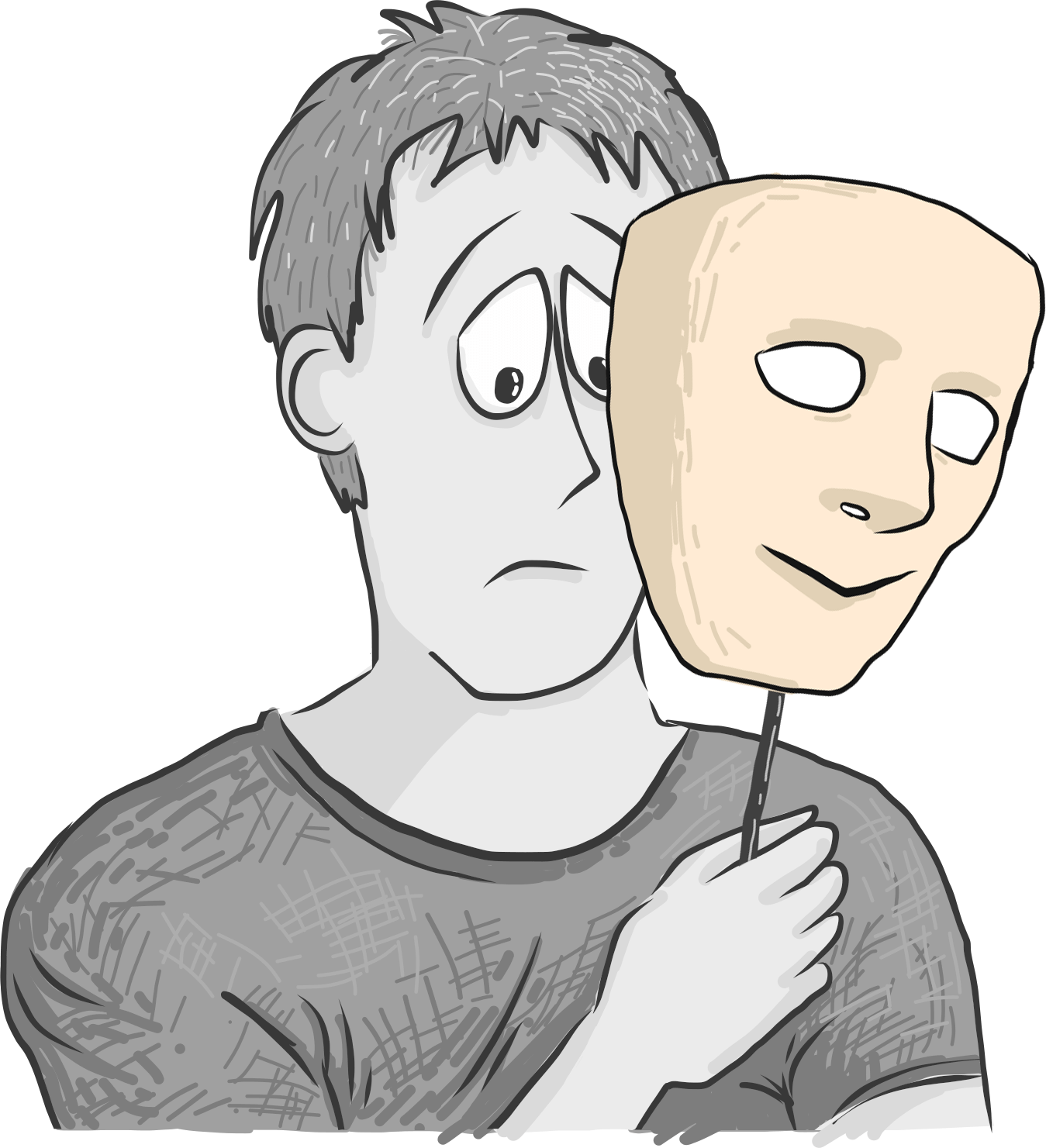 Imposter syndrome can be defined as a collection of feelings of inadequacy that persist despite evident success.

I have been developing for 7 years and have worked with different kinds of developers from rookies (those who celebrate database connections) to wizards (those who seem to have super coding powers). If I am to honestly judge my skill level I would confidently say I am a very good developer but it was not always like that. I used to believe that I was not good enough to be a considered developer, despite external evidence proving that I was a very good developer. I had a hard time recognising my accomplishments and intelligence. Instead, I fixated on the “perceived” shortcomings, failures, and mistakes, any success I had I would attribute it to luck or some other lame excuse.

So at one point, I realised that I was being held back by this imposter syndrome and I had to do something about it. I took my time to research to uncover the source of this sense of inadequacy and discovered the following.

High achieving, highly successful people often suffer, so imposter syndrome doesn’t equate with low self-esteem or a lack of self-confidence. In fact, some researchers have linked it with perfectionism.

Truth of the matter

I was a hardcore perfectionist back in the day, I believed that I had to know almost all programming languages and the frameworks they have and in the long run, I felt like an impostor even though I knew a lot. I always felt like I don’t know anything even with evidence proving otherwise.

In the world of programming, developers of any experience or education can fall prey to developer impostor syndrome. This is, perhaps, due to the very nature of the tech industry. Instead of telling yourself that you don’t deserve success, remind yourself that it’s normal not to know everything and that you will find out more as you progress.

Plus, as we gain new technology and understanding, previous methods can become obsolete. As such, development is a role in which programmers need to be constantly learning and open to new ideas and practices.

So, when new or unknown methods, languages, and tools are needed, it’s easy for developers to feel inadequate. If unchecked, this can graduate into developer impostor syndrome.

Most developers experience moments or occasions where they don’t feel 100% confident. There may be times when you feel out of your depth (when you cause “a” stupid bug or someone assuming you know a business process never explained to you etc ) and self-doubt can be a normal reaction. If you catch yourself thinking that you are useless, reframe it: “the fact that I feel useless right now does not mean that I really am.” Reframe failure as a learning opportunity. Find out the lessons and use them constructively in the future. This is a critical lesson for everyone.

You are only human

Remember that you are entitled to make small mistakes occasionally and forgive yourself. Don’t forget to reward yourself for getting things right. So when a bug comes your way and you seem not to find a solution always remember the bugs you have solved before.

Everyone needs help: recognise that you can seek assistance and that you don’t have to do everything alone. This will give you a good reality check and help you talk things through. Asking for help or advice not only demonstrates that you have an open mindset and are willing to learn and adapt, but that you value the input of your colleagues.

Asking for help is not a sign on incompetence

Always remember that you are a developer and you cannot know everything and what you don’t know does not define your abilities.

Do you have any further coping strategies for imposter syndrome? What works – and doesn’t work – for you?