Home » Blog » Being an average developer is okay

Being an average developer is okay 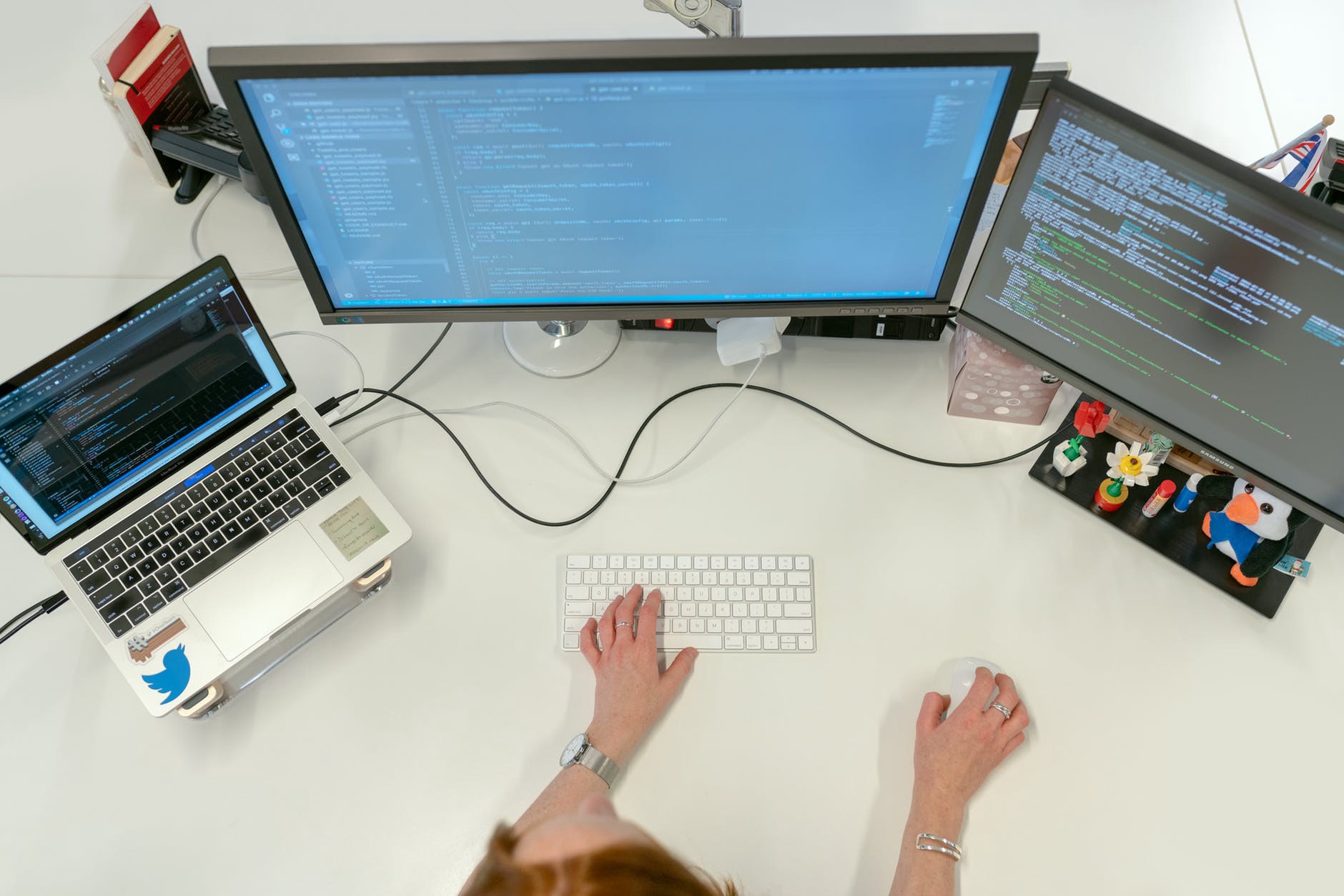 It’s an interesting facet of developer nature that we seem to have a need to come up with some sort of hypothetical super-developers that embody perfection and everything we wish we could be.

Today, I want to take a detour from our “code, eat, sleep, repeat” culture and argue for the merits of mediocrity, of being blasé boring and average.

Living inside the bell

In terms of skills and talents, developers are a wildly diverse group of weird creatures. We have different aptitudes and potentials, some can work with 10 languages without breaking a sweat, some can only write PHP (pun intented). Most of us are average developers and it’s okay, that is why Jeff Atwood and Joel Spolsky created Stack Overflow the oasis of ALL developers.

Above is bell curve. Any one who is familiar with statistics should be able to recognise the bell curve, if you cant its okay.

On the extreme right we have these guys who are better than the majority of all developers who ever wrote code and most developers will never reach their level but its okay.

Then on the middle is the majority of developers, like me and probably you if you are not on the extreme left as you dont fit in the extreme right

So should we strive to be average?, hell NO, as a developer strive to be exceptional but if you end up being average its okay (don’t just suck, seriously).

4 thoughts on “Being an average developer is okay”